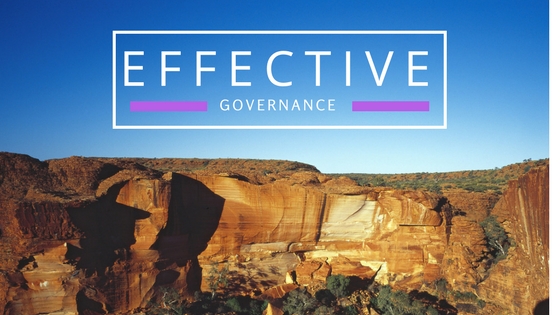 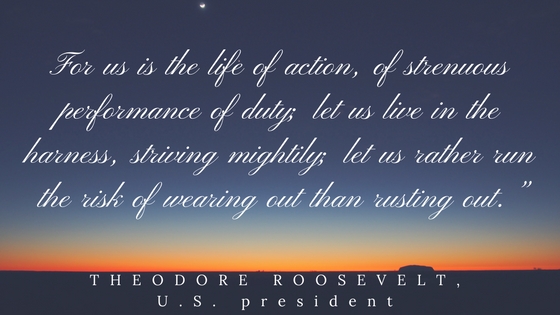 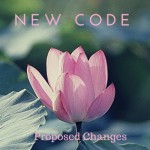 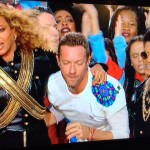 The new Barbie is being remoulded to reflect a broader view of beauty.  The new dolls represent a line that is reflective of the world girls see around them – the variety of looks, body types, skin tones and styles that allows girls to find a doll that speaks to them. Lego, attacked for lack of diversity unveiled a figure in a wheelchair at the London toy fair.

I was so glad that I stayed up to watch the Super Bowl and the half time entertainment. The variety and the sheer splash of talent and colours were very beautiful and touching.

Leadership both at board , staff and volunteer level should reflect the range and variety of talent, experiences and perspectives. Cross- gender teams have been found to be effective, efficient and good at making the best decisions.

Can a marriage ever be perfect?     How can the partners  come pretty close to the idea?  Is the purpose of marriage closeness?   Are the partners expected to meet every need each other has got?  A recent survey of thousands of married couples highlights areas for unhappiness which hold lessons for leadership partnerships.

Ten reasons why people said they were unhappy

END_OF_DOCUMENT_TOKEN_TO_BE_REPLACED

It is a common misconception among Chairs that they must do everything themselves.  However, the Chair who tries to do it all burns out fast – and wastes valuable opportunities to involve other trustees in board support work.  Wise Chairs call on the skills and abilities of their board members, delegating tasks and using their time strategically such as partnering with the Chief Executive to shape the agenda for the Board meeting and liaising with Committee Chairs.   By delegating – while monitoring effectively, the Chair can do more for the board.  So how can a Chair delegate with confidence?
8 Top tips for Delegation
1.    The Chair should get to know every trustee by name
2.    The Chair should be clear about what is expected of each board member
3.    She  or he should be fair, objective, respectful and listen to their views
4.    She or he should help the group stay focused on their task – this sometimes calls for fairness
5.    The Chair should be tactful and diplomatic.  If one trustee has held the floor for too long, the Chair could intervene to let others have a chance to speak.
6.    The Chair should remind board members of their higher purpose and work towards balancing their passion for board service with compliance obligations and focusing on strategy.
7.    Board members can be motivated if they know their contributions are valued.  The Chair  enhance the confidence of  the Chief Executive, the board and committee members by  acknowledging their efforts and relating these back to the organisational goals.
8.    An effective Chair can work with fellow board members to establish good practices for recruiting, training and supporting Chairs in years to come.  By putting these provisions in place the Chair will leave a lasting legacy that will benefit the organisation long after he or she has stepped down.